The clinic is a second generation family dental enterprise. Our aim is to provide dental treatments tailored to every patients individual needs and raise awareness in dental and dentistry related general health topics. If at all possible, we are always recommending minimally invasive treatments, which involve the least amount of stress on the patients part, including providing complete local anesthesia as necessary.

The challenge: To progressively deconstruct phobias related to dental surgeries and treatments in a friendly, colorful environment, with up-to- date and cutting-edge treatments, emphasizing prophylaxis. Qualified as a dentist at the Dental Faculty of the Medicine and Pharmacy University of Târgu Mures, and unlike many of his former colleagues, he did not emigrate for better socio-economic prosperity. He started dentistry work in Rupea, Brașov county in 1971 and became a well known and appreciated dentist of the region for about 20 years. In 1991 he moved to Cluj-Napoca with his family and after a short period working as a school dentist, he opened his own private dental practice in the Măraști district of the city. This was a real novelty at the time. Countless former and current patients still highly recommend him for his calm, peaceful and friendly chairside manner. In the 1970’s he successfully passed the dental specialist exam and in the 2000’s he also gained competence in dental implantology in Bucharest. For several years he was an interviewee at the local radio station where he talked about current general dentistry topics. His favourite sport is still football, he regularly attends classical music concerts and is still improving his violin playing skills at the Kallós Foundation’s School of Music..

Was familiar with his dads surgery since being small child. After letting go of the childhood dream of becoming a professional diver :), he was considering a carreer in becoming an ophtalmologyst or a dentist. Due to “practical” reasons he ended up choosing the latter and in 2000 graduated at the Dental Faculty of the “Iuliu Hatieganu” University of Medicine and Pharmacy in Cluj-Napoca. He started dental trainee work in his dads dental surgery and under his professional supervision. After about 7 years of working independently, he was accepted as a duly qualified dentist by the UK’s General Dental Council and became an associate dentist at the 543 Dental Centre in Kingston Upon Hull, where he treated patients under NHS and private dental provisions. In the meantime he took an interest in Esthetic Dentistry and Orthodontic treatments for adults, after which he successfully treated more than 60 cases orthodontic cases. In 2017 he returned home to Cluj-Napoca and began developing the new Sagittarius Dental Practice which opened it’s door to it’s patients in April 2018. Here he is applying the up-to-date dental treatments he gained, qualification coupled with his strong work ethic skills. He is fluent in romanian, hungarian, german and english. Favourite hobbies are between many others macro photography, riding a motorbike, flamenco guitar, building fish tanks. Currently he started taking part in triathlons as well. Implants with 3D Guided Surgery – Computerized Smile Design: With digital photography and specialized software, the ultimate result in dental remodeling of a smile can be prefigured without the need for grinding or previously modifying the teeth.

Invisalign – With the help of digital scanning of the print or dental arcade, the final orthodontic result and treatment time can be predicted. The 3D printed splint set changes the position of the teeth in the desired direction without the need for permanent enamel fixation.

Our dentists are constantly developing, as proved by the continuously received accreditations. So, you will always have last generation treatments.

Dental care for the whole family

When it comes to dental care, age does not make a difference. Our doctors will help your family to have healthy teeth and gums throughout their lives.

We are a full-service dentistry

Do not you know where to start? First of all make an appointment using our form, and you’ll get a FREE Consultation!

I want an appointment!

See all our services “I have to say it wasn’t at all what I expected. I didn’t even feel the needle going in 🙂 and when I thought I’m going to sit there for hours, the treatment was completed under 30 minutes. You have my utmost respect and gratitude.“ 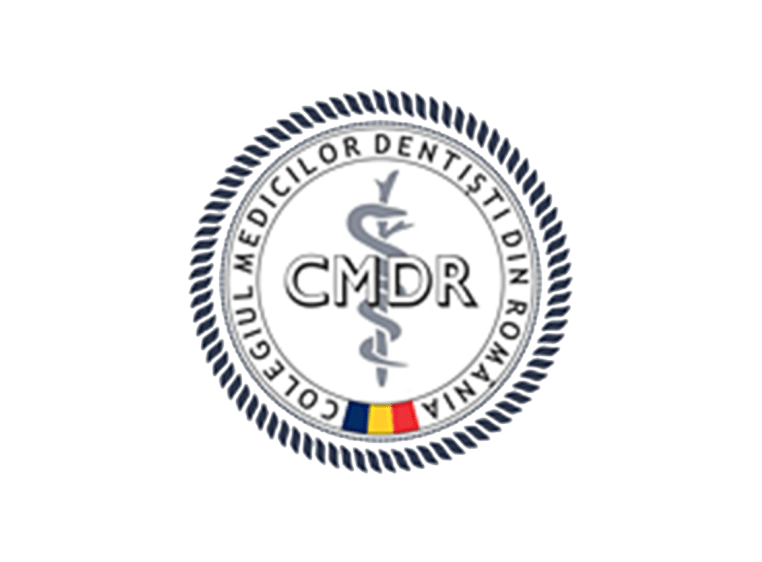 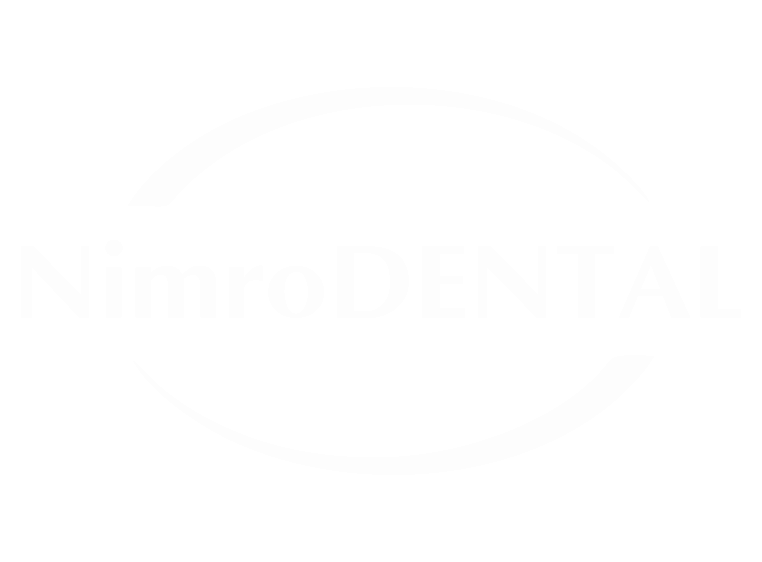 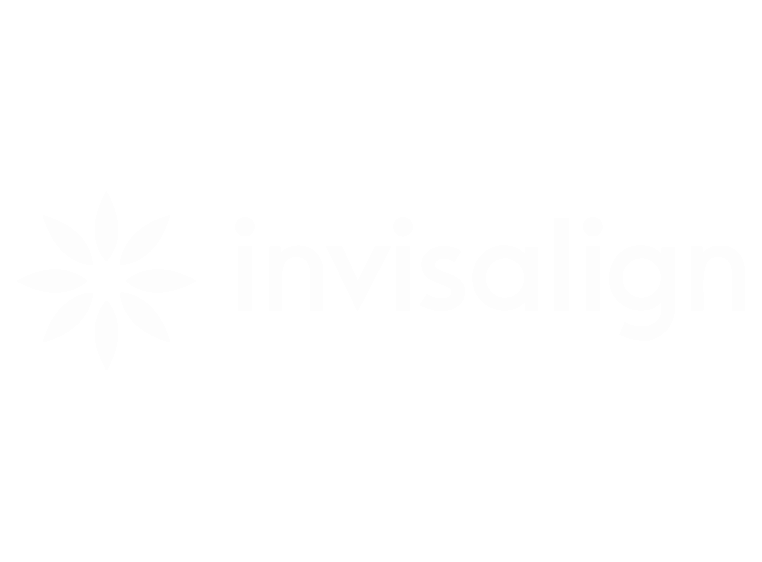